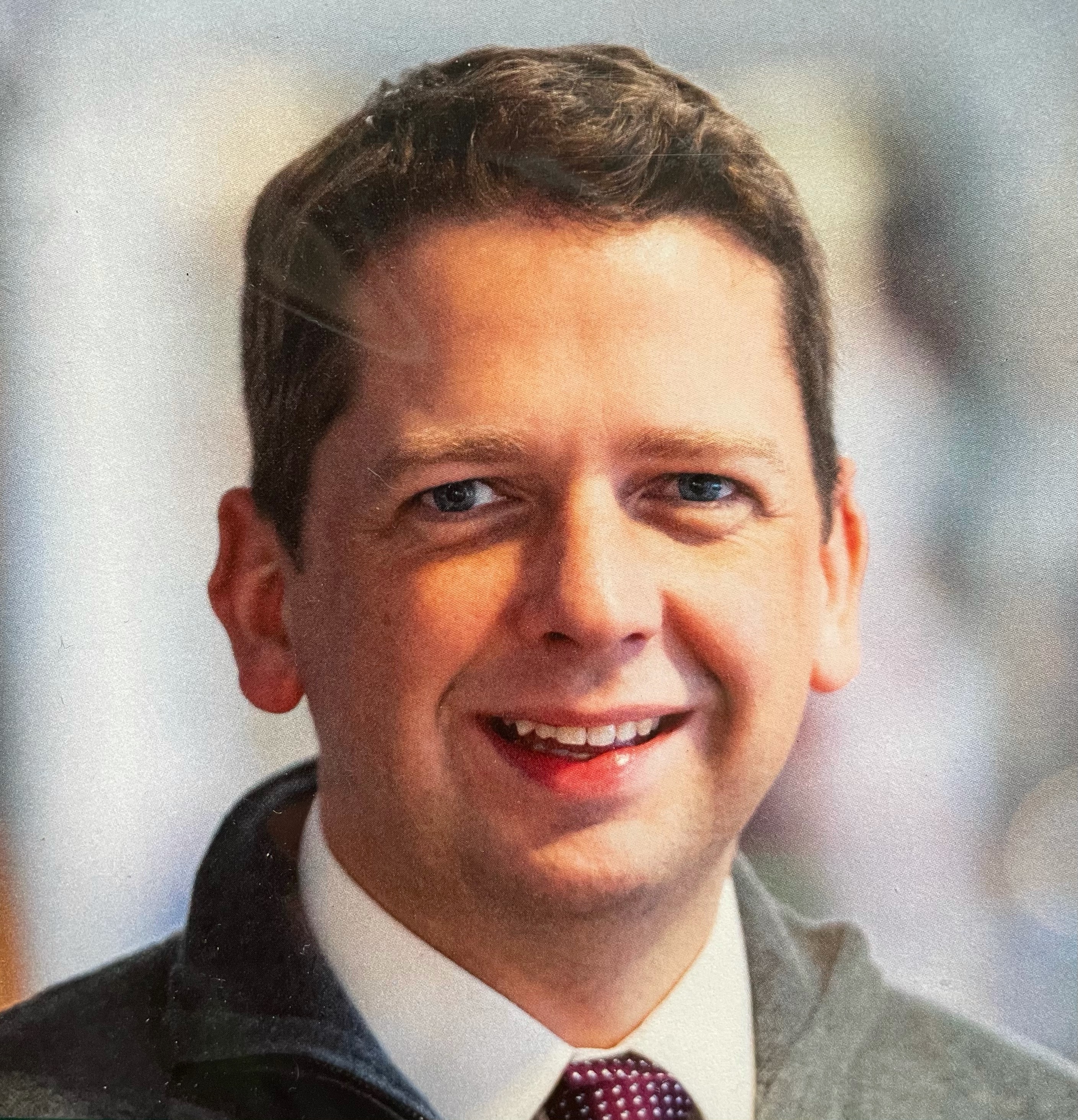 Rohan joined Horizons as Development Associate in January 2017 after moving to Rochester from Albany, where he helped run Parks & Trails New York's Cycle the Erie Canal, an 8-day, 400-mile bike tour to close the gaps in the Erie Canalway Trail, and served as a grassroots organizer and community liaison in progressive politics. Rohan grew up in the Hudson Valley and is excited about food, film, photography, and cycling.